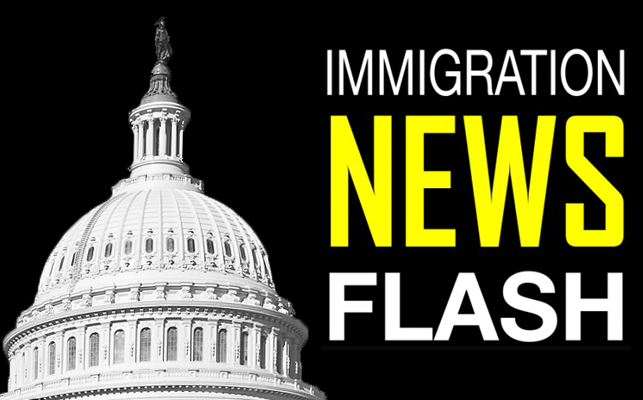 Bipartisan legislation was introduced today in the House of Representatives and the U.S. Senate called The Bar Removal of Individuals who Dream and Grow our Economy (BRIDGE) Act, which would provide work authorization and relief from deportation for three years to individuals who are eligible for the Deferred Action for Childhood Arrivals (DACA) initiative created in 2012 by the Department of Homeland Security (DHS).

Currently, over 741,000 individuals have received DACA, allowing them to make significant contributions to the economy and their communities. Many Republicans have long taken issue with DACA because it was done through executive actions and not legislation. President-elect Donald Drumpf promised on the campaign trail that he would repeal President Obama’s executive actions, including DACA. Therefore, an effort to replace DACA with something from Congress is underway.